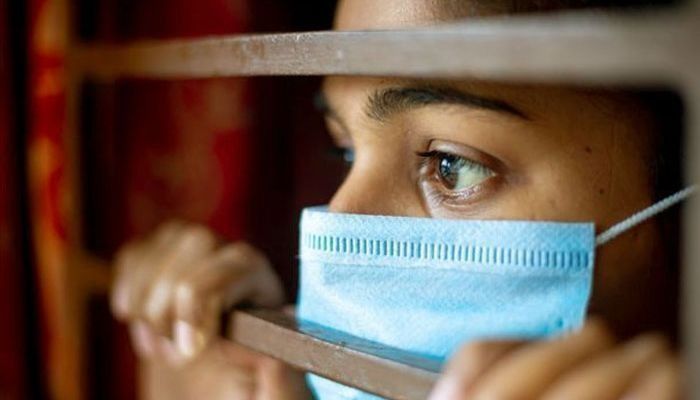 According to the latest global data, the total case count mounted to 618,046,174 while the death toll reached 6,533,223 on Wednesday morning, reports UNB.

The country also logged 15 related deaths during the past 24 hours, pushing the overall death toll to 528,370 since the beginning of the pandemic, the ministry said.

The ministry said that so far 43,967,340 people have been successfully cured and discharged from hospitals, of whom 4,676 were discharged during the past 24 hours.

Meanwhile, the Chinese mainland on Tuesday reported 123 locally transmitted confirmed Covid cases, of which 57 were in Guizhou and 28 in Sichuan, according to the National Health Commission's report on Wednesday.

With the new numbers, the country's total fatalities rose to 29,345 and the caseload to 2,018,829, according to the Directorate General of Health Services (DGHS).

Of the deceased, three were men and two women. Two of them were from Dhaka division while one each was from Chattogram, Barishal and Mymensingh divisions.

The mortality rate remained unchanged at 1.45% while the recovery rate declined to 97.15%.

In August, the country reported 32 Covid-linked deaths and 6,689 cases.

Bangladesh registered its highest daily caseload of 16,230 on July 28 last year and daily fatalities of 264 on August 10 the same year