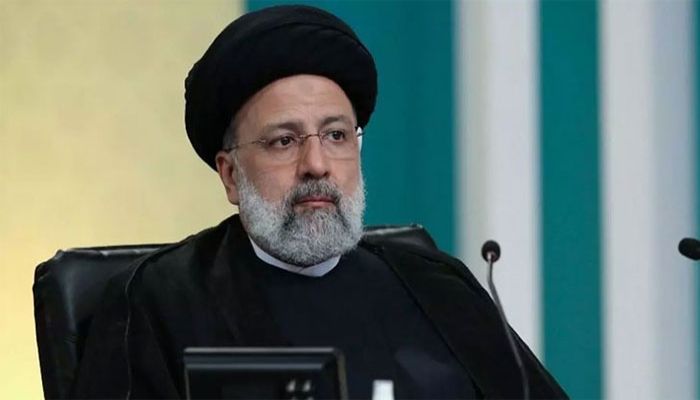 Iranian President Ebrahim Raisi on Thursday said the death of a young woman that sparked protests in the Islamic republic needed to be investigated, but accused Western powers of hypocrisy for raising concerns, reports AFP.

At a news conference in New York where he attended the UN General Assembly, the clerical leader repeated a coroner's conclusion that 22-year-old Mahsa Amini was not beaten, a finding rejected by protesters.

"But I don't want to rush to a conclusion," Raisi said.

"If there is a party at fault, it certainly must be investigated. I contacted the family of the deceased at the very first opportunity and I assured them personally that we will continue steadfastly to investigate the incident," he said.

Protesters, many of them women, say Amini died in the custody of morality police who enforce the clerical state's dress code on women.

Hours after Washington imposed sanctions on the police unit, Raisi accused the West of "double standards," pointing to killings by police in the United States and offering statistics on the deaths of women in Britain.

"Why not call for the exact same thing for those who lose their lives at the hands of law enforcement and other agents throughout the West -- Europe, North America, the United States of America?" he said.

"Those who suffer unjust beatings, why are there no investigations that follow up on them?"

Raisi did not reply to a question on the curbs on the internet inside Iran, where at least 17 people have died in unrest since Amini's death last week, but said he accepted peaceful protests.

"These are normal and fully expected. But we must differentiate between demonstrators and vandalism," he said.