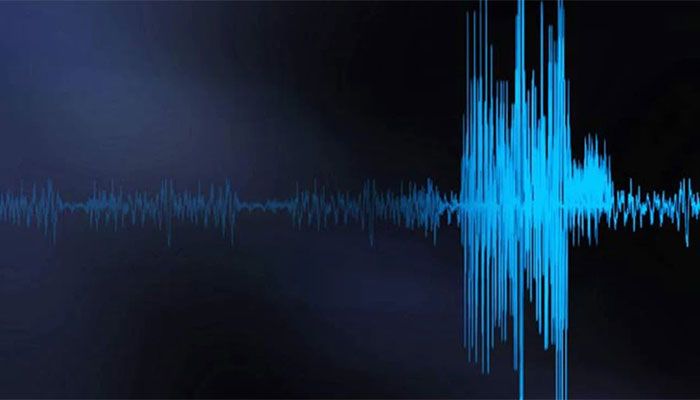 An earthquake with a magnitude 5.9 has hit a town in northwest Turkey on Wednesday, Turkey’s government-run Disaster and Emergency Management Presidency said.

The earthquake was centered in the town of Golkaya, in Duzce province, some 200 kilometers east of Istanbul. It was felt in Istanbul and in the capital Ankara, reports AP.

Ozlu said there was no immediate report of casualty or damage but authorities were still assessing possible destruction.

Turkey sits on top of major fault lines and is frequently shaken by earthquakes.

Duzce was hit by a powerful earthquake in 1999, which killed some 800 people.