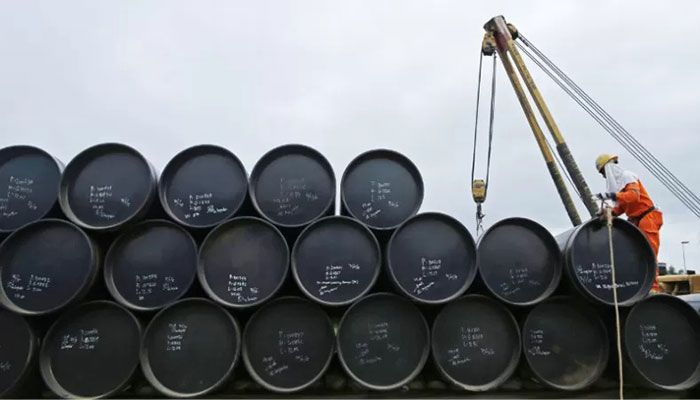 Pakistan will start importing oil and gas from Russia by March on terms that will ensure "mutual economic benefit", the nations said in a joint statement on Friday, reports AFP.

Since the launch of its military offensive against Ukraine, Moscow has been targeted by Western economic sanctions and has sharply reduced its hydrocarbon deliveries to Europe, turning to Asia to compensate.

"Both sides agreed that after consensus on the technical specifications achieved, the oil and gas trade transaction will be structured in a way such that it has mutual economic benefit for both countries," the statement said.

"The process will be completed in March," it added.

It followed the end of a three-day visit by Russian Energy Minister Nikolay Shulginov to Islamabad.

The Pakistani government announced in early December that Russia had agreed to export oil to energy-starved Pakistan at a reduced price.

Russian crude oil has been subject since December to a European maritime embargo and a price cap decided by the EU, the G7 and Australia, two measures intended to deprive Moscow of significant revenue.

In response, Russia announced that it would ban from February 1 the sale of its oil to foreign countries that comply with the price cap.

Pakistan, which relies on most of its energy imports from friendly Gulf countries, has long been hit by energy shortages because of a combination of factors including a poor economy, mismanagement and a lack of storage facilities.

Loadshedding this winter has impacted domestic households and industries including textile manufacturing, one of the largest industries in Pakistan, with some plants temporarily closed.