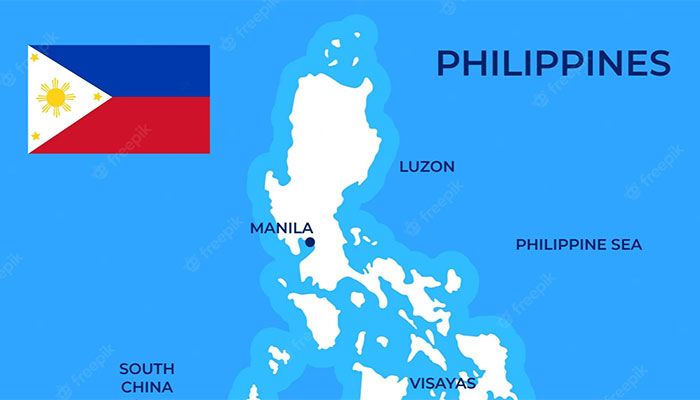 A Philippine air force plane crashed Wednesday on a farm northwest of Manila, killing the two people on board, while a search was continuing for a private aircraft carrying six people that went missing the previous day in the mountainous north, reports AP.

The SF-260 plane was on a training flight from Sangley airport in Cavite province south of Manila when it plummeted into a rice field in Bataan province, air force spokesperson Col. Maria Consuelo Castillo said.

Police investigator Edgardo Delos Santos told The Associated Press by telephone from the crash site that the bodies of the two men were pulled from the wreckage and that witnesses saw the plane rapidly descending apparently out of control before crashing in the rice field.

The air force grounded other SF-260s, which are used for training and in counter-insurgency operations, Castillo said. An investigation would be done to determine the cause of the crash, the air force said.

The Philippine military, one of the most underfunded in Asia, has struggled for years to modernize its air force and navy in particular despite funding problems while battling decades-old Muslim and communist insurgencies and defending Philippine territorial waters and claims in the disputed South China Sea.

Separately, a single-engine Cessna plane carrying six people lost contact with airport tower personnel about four minutes after takeoff on what was to be a 30-minute flight Tuesday in northern Isabela province, the Civil Aviation Authority of the Philippines said.

A full-scale search and rescue was continuing Wednesday, the civil aviation agency said. It didn't identify those who were on the plane.

The Philippine air force said its helicopters could not take off to join the search in Isabela because of bad weather.