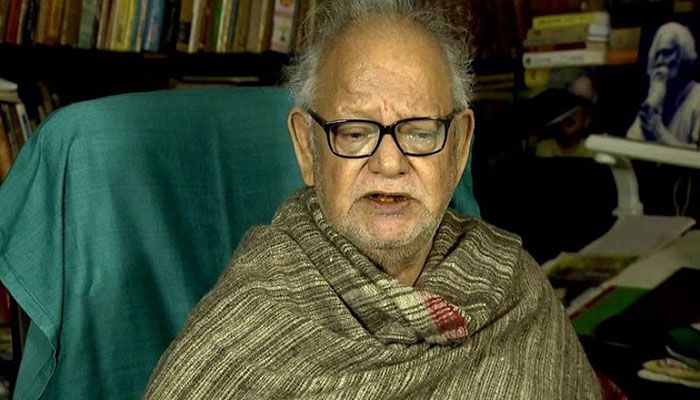 The 85-year old writer has been taking treatment at the hospital in West Bengal of India for three days, reports media.

As his blood pressure dropped on Tuesday (August 3), he was transferred to the hospital's critical care unit (CCU).

He has been suffering from various problems since he was infected with Covid-19 in last April.

Citing the hospital sources, the Anandabazar newspaper reported that Buddhadeb had a urinary infection along with respiratory problems. He has also minor liver and kidney problems. However, doctors said that urinary tract infection is the main problem now.