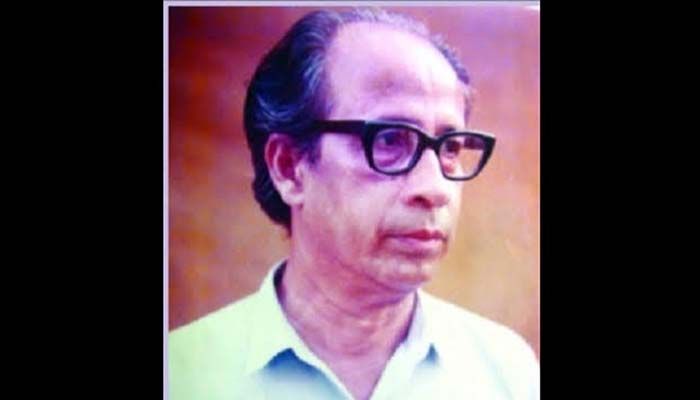 Bashir Al Helal is survived by his son and daughter. He was born on January 6, 1936, in Murshidabad, British India. He completed in education Rajshahi and Kolkata. He started his professional life in a newspaper in Kolkata.

He joined Bangla Academy as assistant-principal of the translation department in 1967. He worked in different departments of the academy and retired from the academy in 1994 as a director.

Bangla Academy paid tribute to Bashir Al Helal at a public mourning programme held on its premises at 5:00pm on Tuesday.