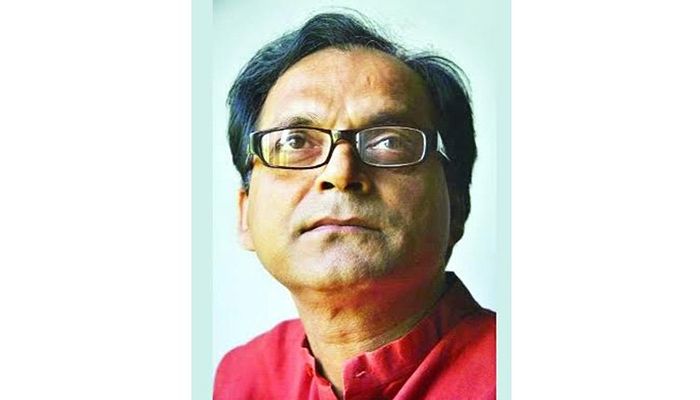 ﻿Eminent playwright, Professor Dr Afsar Ahmad of Drama and Dramatics department of Jahangirnagar University (JU), died of cardiac arrest at National Institute of Cardiovascular Diseases in the capital on Saturday around 1.30 pm.

On his way back to Dhaka from Khulna, Prof Afsar suffered a heart attack on a plane. Later, he was taken to the hospital, where doctors declared him dead, the chairman said.

He is survived by his wife, a daughter and a host of well-wishers to mourn his death.

His namaz-e-janaza will be held on the university campus after Isha prayer.

JU Vice-Chancellor, teachers, officers, employees and students of the university expressed profound shock at his death.

In a condolence message, JU VC Professor Farzana Islam said that the death of Prof Afsar Ahmad is an irreparable loss to Bengali drama and culture.

She prayed for the eternal peace of the departed soul and conveyed deep sympathy to the members of the bereaved family.

Professor Afsar Ahmad was born on September 30, 1959 in North Jamsha village of Singair upazila in Manikganj district. He completed both graduation and post-graduation degree from JU Bangla Language and Literature department.

Later, he obtained a PhD degree on Ethnic Drama of Bangladesh from the Jahangirnagar University.

Prof Afsar Ahmad started his teaching career as a lecturer at Bangla department of Jahangirnagar University. He later joined the first full-fledged drama and dramatics department of JU in 1986.