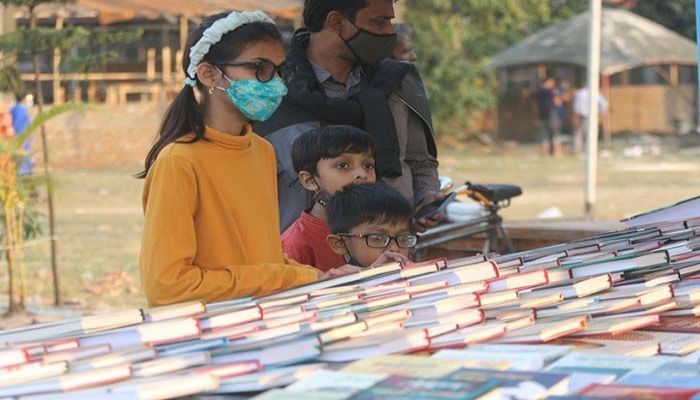 “The government has taken the decision due to improvement in Covid situation.  The publishers and writers also demanded time extension of the book fair,” he said at a press briefing at the Secretariat on Sunday.

“We are monitoring whether health guidelines are being properly followed at the book fair and there is huge crowd at the fair,” he added.

On February 9, KM Khalid said if the Covid-19 situation improves, the government will consider the time extension of Ekushey Book Fair, 2022.

Prime Minister Sheikh Hasina inaugurated the fair after joining its inaugural ceremony at the Bangla Academy virtually from her official residence Ganobhaban.

This year’s fair is being held on the Bangla Academy premises and its adjoining Suhrawardy Udyan in the city.

The month-long book fair is arranged every year in February commemorating the sacrifices of people who laid down their lives on February 21, 1952, for establishing Bangla as the mother tongue.

The traditional Amar Ekushey Book Fair began informally in 1972 on Bangla Academy premises; however, the academy officially took the responsibility to arrange the fair regularly, every year since 1978.

It was then named “Amar Ekushey Grantha Mela” and a guideline was laid out in this regard in 1984.