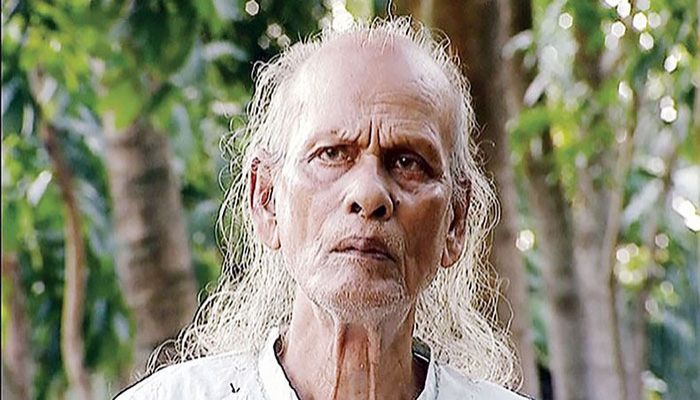 Today is the 13th anniversary of the death of the legendary folk bard Shah Abdul Karim.

He was awarded Ekushey Padak in 2001 for his contribution to music. He also received the Drohi Katha-Sahityik Abdur Rouf Choudhury Award in 2000.

Shah Abdul Karim passed away on September 12, 2009 in Sylhet.