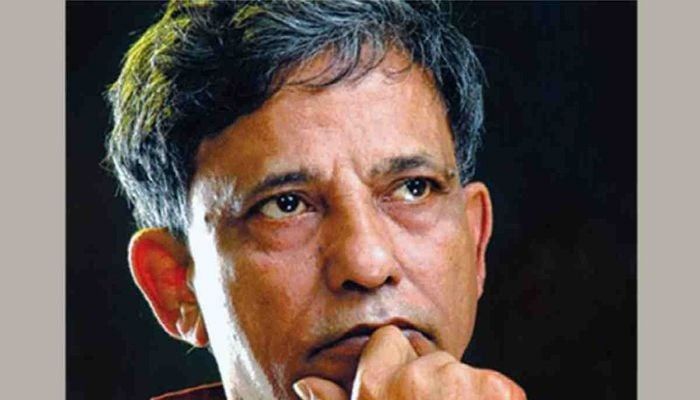 ﻿The 16th death anniversary of “Natyacharya” Selim Al Deen is being observed on Saturday.

JU Drama and Dramatics department has taken up various programmes to commemorate the renowned playwright and theatre artiste.

As the part of the programme, they organised a three-day ‘Selim Al Deen drama festival’. Three dramas will be staged at Selim Al Deen Muktomancha on the campus, reports UNB.

Other programmes included a seminar, song performance from his dramas and recalling the memories of the dramatist

He was born on 16the August 1949 in Sen Khil of Sonagazi upazila in Feni district.

The Department of Drama and Dramatics was established at Jahangirnagar University in 1986 at his initiative. He was made the chair of department when it started journey.

Selim al-Deen received numerous national and international awards. He was awarded the Bangla Academy Literary Award in 1984, the National Film Award in 1997 and the Ekushey Padak in 2006.

He died on the day in 2008 at a private hospital in Dhaka. He was buried near the Central Mosque on the campus of Jahangirnagar University.