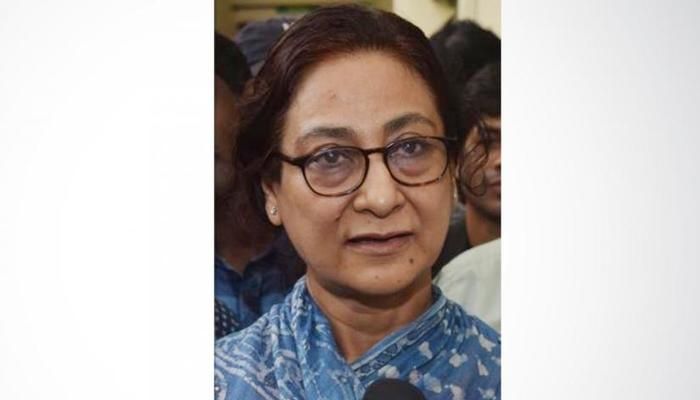 BNP has nominated Rita Rhaman to contest the Rangpur 3 by-election slated for Oct 5.

Senior Joint Secretary General Ruhul Kabir Rizvi announced the nomination during a press conference at the party’s Nayapaltan office in the capital on Sunday (Sept 8).

Rahman is the chairman of Bangladesh People’s Party, one of BNP-led 20-party Alliance’s components.

The Election Commission has a constitutional obligation to complete the by-polls within 90 days after it fell vacant.

On Sept 1, the Election Commission (EC) announced the schedule for the Rangpur by-polls.

Voting of the by-election will be held on October 5 using the Electronic Voting Machines (EVMs) across the constituency.

As per the schedule, the deadline for submission of nomination papers is September 9, while the date for scrutinizing those is Sept 11, and the last date for withdrawal of candidature is Sept 16.