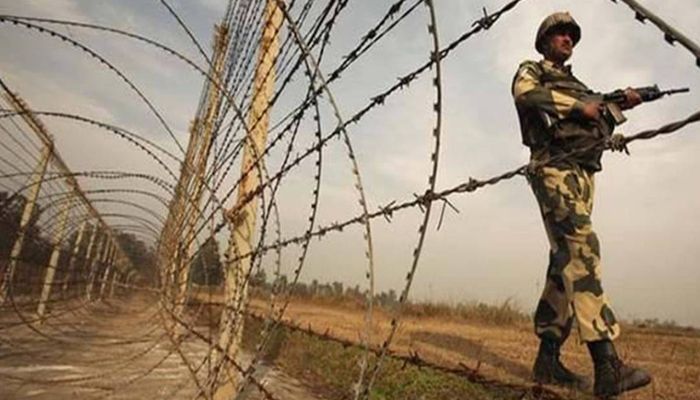 The deceased was identified as Sumon, 25, son of Abdul Mannan of Shyamkur village in the area.

Lt Col Kamrul Ahsan, the director, Border Guard Bangladesh (BGB), Jhenidah-58, said Sumon was shot by BSF men near border pillar No 60/133-134  when he along with some others went to the border area to bring cattle.

BGB is trying to hold a flag meeting with BSF to bring the body home which is now custody of Pakhiura BSF, he added.

Earlier on November 3, another Bangladeshi youth was shot dead at Polianpur in the Upazila.