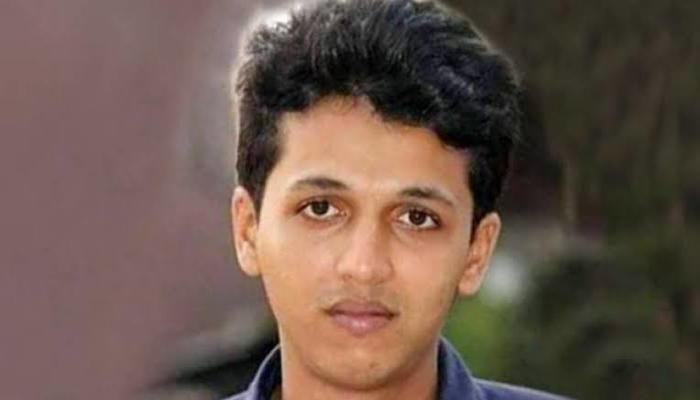 ﻿A tribunal here on Monday set January 8 next year for hearing the framing of charges against 14 underage accused in a case filed over the murder of Rifat Sharif.

Md Hafizur Rahman, judge of the Barguna Women and Children Repression Prevention Tribunal, fixed the date when police presented them before the court.

The tribunal also rejected the bail petition of four underage accused and asked the police to send all 14 youths to Jashore infantile Correction Centre.

Rifat, 22, was attacked with sharp weapons near the main gate of Barguna Government College on June 26. His wife Aysha Siddika Minni appeared to be trying to shield him during the attack.

Twenty-four persons were accused in the murder case filed by Rifat’s father. The young man’s wife Minni, who was initially named as a witness, was later arrested on July 16 and made an accused in the case.

The High Court on August 29 granted bail to Minni on terms that she would remain in her father’s custody and refrain from talking to the media.