PM to attend COP25 in Spain

‘Effects of climate change occurring much faster than predictions’ 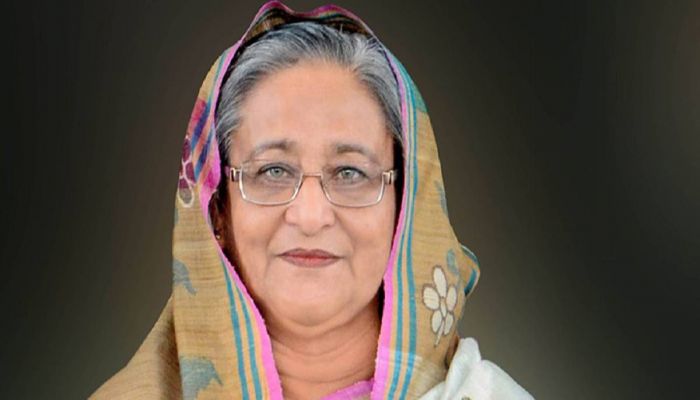 Prime Minister Sheikh Hasina is going to attend the 25th UN Climate Change Conference to be held in Madrid, Spain next month.

The 25th session of the Conference of the Parties (COP 25) will summon from December 2-13, officials said adding that the Prime Minister is likely to leave here for Madrid on November 30.

The Prime Minister will return home on December 4.

Earlier, Chile, citing the impact of the ongoing anti-government protests, announced that it was withdrawing as host of the upcoming COP25 annual climate summit.

On the eve of COP25, the German Embassy in Dhaka, in association with the British High Commission, British Council and GIZ launched a photo exhibition under the theme ‘Climate Change -Time for Action’ on Wednesday. The exhibition will remain open until December 5.

The effects of climate change are becoming more and more obvious and recent reports say that the effects are occurring much faster than earlier predictions, said the German Embassy in Dhaka.

This is not only alarming news for climate-vulnerable countries like Bangladesh but also to all nations, and Bangladesh delegation to the COP25 has been encouraged to stand out with ambitious demands and commitment at the conference, it said.

Environment, Forest and Climate Change Minister Md Shahab Uddin opened the exhibition and also handed over the first prize to the winner of the photo competition.

German Ambassador to Bangladesh Peter Fahrenholtz and the Chargé d’ Affaires at British High Commission in Dhaka Kanbar Hosein Bor attended the function as special guests and handed over the prizes among other winners.

Responding to a social media call for submission of photographs on the effects of climate change in the lives of people and the environment of Bangladesh numerous participants submitted their photographs.

From the submissions, 50 photos were chosen for the exhibition of which three won the prizes.

A movie capturing stories of people moved to Dhaka from rural areas due to the unfavorable impact of the climatic change was also shown during the exhibition.