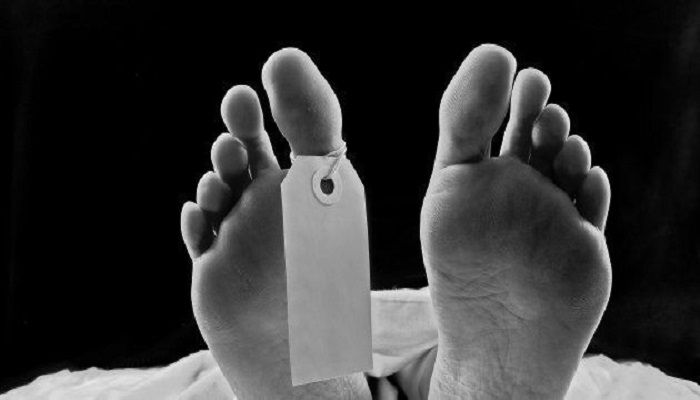 ﻿A headmaster of a school was beaten to death over a land dispute in Atgharia upazila of Pabna today morning.

The deceased, Ashraf Ali, 45, was the headmaster at Fulbaria Primary School in Ekdanta union of the upazila and also the general secretary of Atgharia upazila Teachers’ Association.

Meanwhile, Officer-in-Charge of Atgharia Police Station Rakibul Islam confirmed that forces have been sent to the area.

Preparation is ongoing to send Ashraf Ali’s body to the morgue, the OC added.