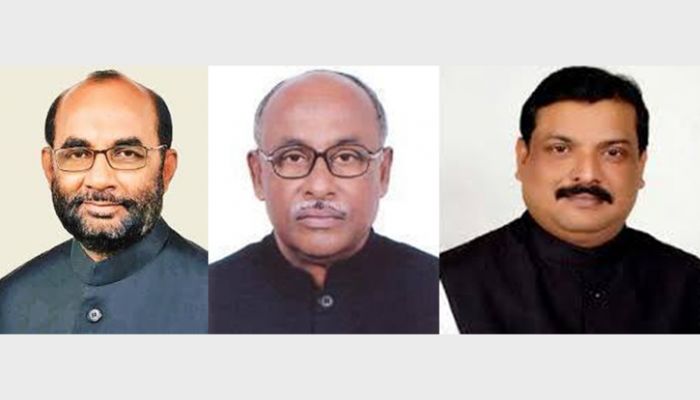 The government has redistributed the portfolios of one minister and two ministers of state with the aim of bringing further dynamism to the administration.

A notification was issued by the Cabinet Division in this regard today.

The notification said the government redistributed their portfolios as per rule 3 (4) of the Bangladesh Prime Minister’s Rules of Business-1996.