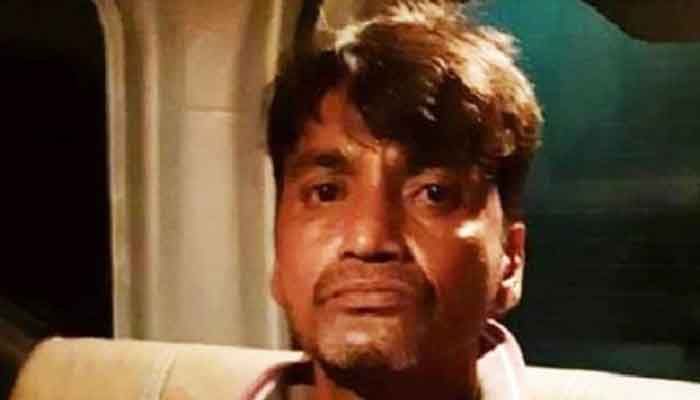 Moniruzzaman Sarker of Dinajpur Senior Judicial Magistrate Court passed the order after the detective branch (DB) of police produced him before it with a 10-day remand prayer.

During primary interrogation, Asadul Haque confessed to his involvement in the attack carried out for robbing the UNO residence.

According to local sources, the attackers broke into Wahida's house through a window and started attacking Wahida.

Her father Omar Ali was also gravely injured when he tried to stop the attackers and save his daughter.

As her condition deteriorated, the UNO was airlifted to Dhaka by a Bangladesh Air Force helicopter and admitted to the National Institute of Neurosciences and Hospital in the city's Agargaon.