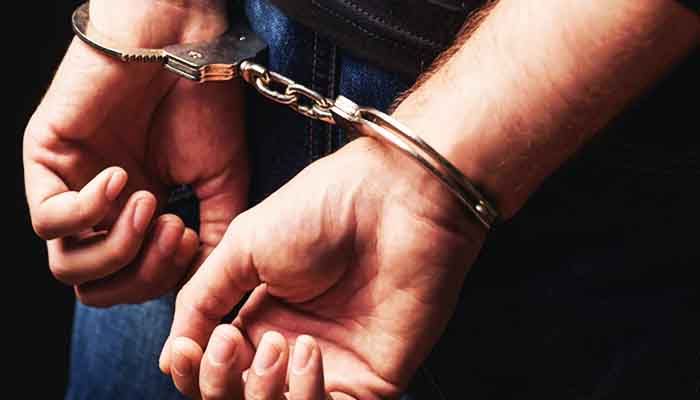 The law enforcers arrested them in front of Ghoraghat Upazila Parishad this noon.

The arrestees are identified as Yasin Ali (30), a diver of Upazila land office, and Arsola Hembrom (38), a cleaner of Upazila Parishad.

Ghoraghat Police Station officer-in-charge Md Amirul Islam said, “We have detained them for interrogation on suspicion of an attack on Ghoraghat UNO and her father.”