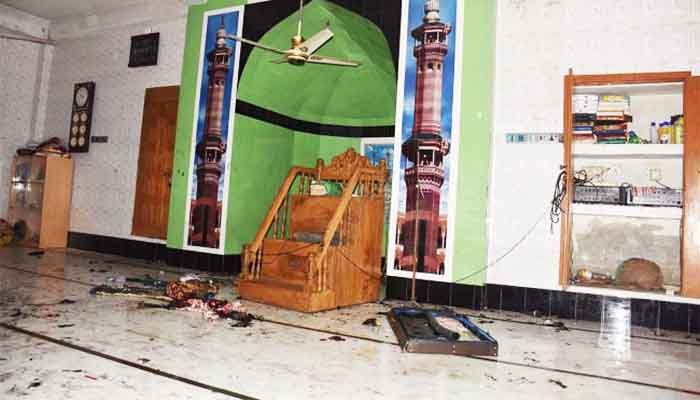 ﻿The probe body formed by Narayanganj District Administration to investigate the blast in a mosque sought 7 more days to submit its report.

However, the committee was scheduled to file the report today.

Earlier on September 5, the authorities formed a 5-member committee led by district magistrate Khadiza Tahera to investigate the blast which has claimed 29 lives so far.

The committee was asked to submit the report within 5 working days.

Meanwhile, one more person, who suffered severe injuries in the blast at a Narayanganj mosque, died on Thursday morning while undergoing treatment at Sheikh Hasina National Institute of Burn and Plastic Surgery, raising the death toll to 29.

Abdus Sattar (40) breathed his last around 9:30 am while undergoing treatment at the hospital.

Seven more victims are now undergoing treatments in the ICU of the hospital.

The tragic explosion happened at Pashchim Talla Baitus Salam Mosque of Narayanganj around 8:45 pm after Esha prayers on Friday.