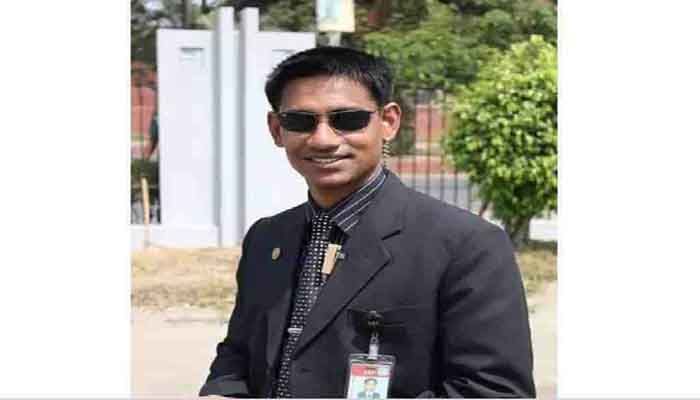 ﻿A writ petition was filed with the High Court (HC) on Thursday seeking restriction over disclosing the details of the investigation progress of Major (retd) Sinha Md Rashed Khan murder case to media.

The writ was filed with the bench of Justice Md Khasruzzaman and Justice Md Mahmud Hassan Talukder while the court fixed September 13 for hearing on the petition.

Debdulal Rakhshit, brother of former Sub-Inspector Nandadulal of Teknaf Police Station, also an accused of the case, filed the writ petition on September 8.

The writ sought HC directives restricting disclosure of details of the accused to media until the investigation is concluded.

The petition also sought HC rule seeking an explanation as to why publishing investigation details of the case should not be declared illegal.

Secretaries of the Home Ministry and Information Ministry were made respondents to the writ petition.

Major (retd) Sinha was killed in police firing at the Baharchhara police check-post on July 31.