Ex-MP’s Son Dies after Jumping Off Building in City 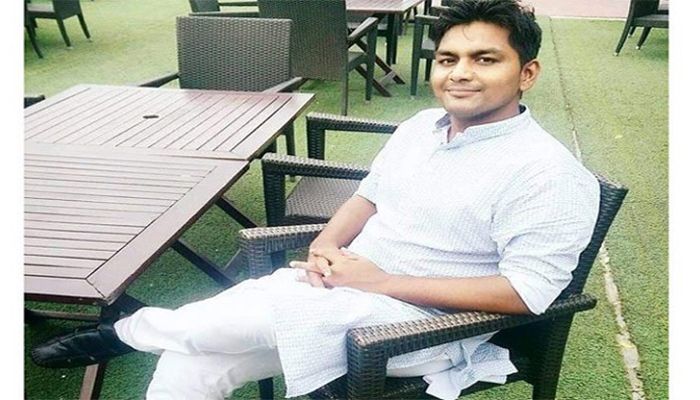 ﻿Barrister Asif Imtiaj, 33 years old, son of a former Member of Parliament ( MP) from the constituency of Sirajganj-5, died on the eve of a building in the capital's Kathalbagan area early Friday.

The incident took place at approximately 4:30 a.m. at House No 183 on Kanthalbagan Free School Street under Kalabagan Police Station.

Saimon Shahid Nishad, the deceased's brother-in-law, said that Asif had been locked up in an altercation with his wife at night. At one point, Asif jumped out of the 9th floor of the building.

Later, locals took him to Dhaka Medical College Hospital (DMCH) where he was pronounced dead by a duty doctor.

Confirming the news, Inspector Bachchu Mia, in charge of the DMCH police station, said the body was kept in a hospital autopsy morgue.