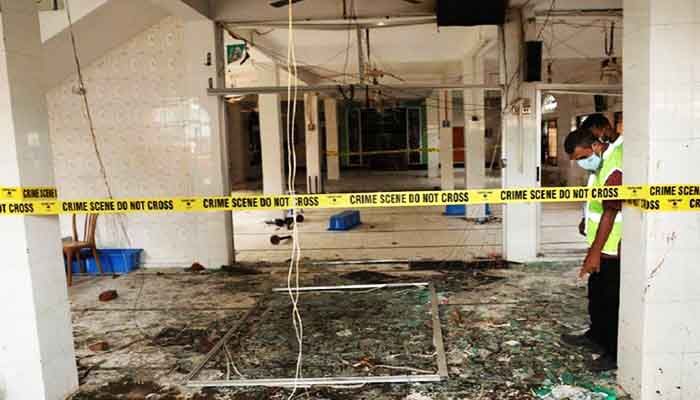 ﻿Chamber Judge of the Supreme Court halted the High Court (HC) order which directed the Titas Gas Transmission and Distribution Company Ltd to compensate TK 5 lakhs to each family of the victims killed and injured in the Narayanganj mosque blast on Sunday.

Justice Md Nuruzzaman of the Appellate Division made the decision.

The chamber judge also referred the petition to the full bench of the Appellate Division to be heard, setting the date of hearing on December 1.

Earlier on September 9, High Court directed Titas Gas Ltd to give Tk 5 lakh as initial compensation in seven days to each family of the victims, who died and suffered injuries in the Narayanganj mosque blast.

The direction was made responding to public interest litigation filed with the High Court seeking compensation of Tk 50 lakh for the families of the blast victims and directive to identify the persons responsible for the negligence in repairing the gas pipeline that reportedly caused the explosion.

Meanwhile, the death toll from the blast rose to 31 till Sunday evening.

Some 40 people suffered burn injuries due to the sudden explosion during Isha prayers at Baitus Salat Mosque in Fatullah, Narayanganj on September 4.