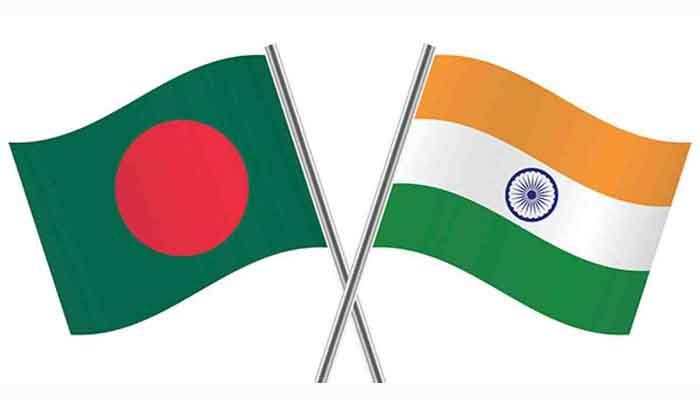 ﻿Bangladesh and India want to resume flight operations through a special "air bubble" arrangement "as soon as possible" after finalizing the "technicalities".

Both sides are finalizing the technicalities including frequency of flights and relevant issues, an official informed, reports UNB.

An air bubble is a bilateral arrangement with a set of regulations and restrictions allowing the carriers of two countries to operate international flights.

The Indian High Commission in Dhaka has already announced the resumption of online visa application services for Bangladeshis.

Other categories will be resumed soon, the High Commission said Friday.

At the recently held Joint Consultative Commission (JCC), Foreign Minister Dr AK Abdul Momen and Indian External Affairs Minister Dr S Jaishankar "positively reviewed" the possibilities of resumption of air connectivity during the ongoing pandemic through special air bubble arrangement with an equal share of frequencies and routes by the carriers of the two countries.

Bangladesh side requested the Indian side to reciprocally ease visa and land border restrictions for Bangladeshi nationals, particularly for medical patients and students enrolled at various educational institutions in India.

Indian High Commissioner to Bangladesh Vikram Kumar Doraiswami said they are committed to delivering with their partners in the Bangladesh government on a special ''air bubble'' arrangement to resume flights very soon.

Media reports say many students from Bangladesh who are planning to enroll in universities in Europe are unable to apply for their visas as several countries including Estonia, Belgium and Latvia, do not provide visa consular services in Dhaka.

Students who have to travel to New Delhi to complete their application process are unable to go as Bangladesh and India have not established an air bubble agreement.

During his visit in late August, Indian Foreign Secretary Harsh Vardhan Shringla had proposed the setting up of an air bubble between the two neighbors to allow the passage of students, businesspersons and those seeking medical treatment.

The Bangladeshi government had welcomed the proposal.