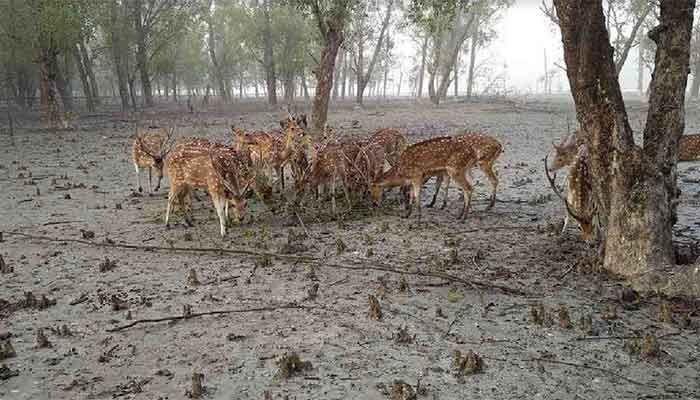 Mohammad Belayet Hossain, Divisional Forest Officer (DFO), said the three poachers from the area arrested at around 10:30 pm by a patrol team.

The official also said that the poachers intruded on the Sundarbans illegally.

A case was filed against them.

Around 250 kg of venison was recovered, around 50 deer poachers were arrested and 25 deer were rescued from the Sundarbans over the past year, according to department sources.