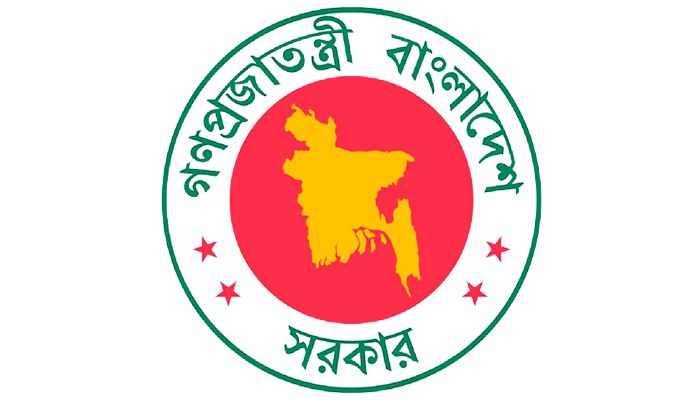 ﻿The government has published a gazette notification of the ordinance on the amendment of Nari O Shishu Nirjaton Daman Ain (Women and Children Repression Prevention Act), incorporating the provision of capital punishment for rape.

The legislative and parliamentary affairs division of the law ministry published the gazette on Tuesday (October 13) noon.

The new law comes into force today. The president promulgated the ordinance as Parliament is not in session to ratify the law.

Earlier, a person accused of simple rape was punished by life imprisonment as per previous law.