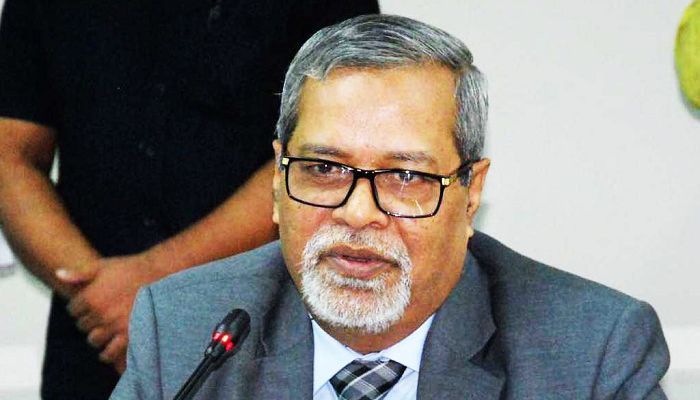 The CEC's comment came after the Cabinet Division filed a complaint with Election Commission against Nixon.

He issued the threat at a victory rally held in front of Charbhadrasan Upazila Awami League office after Awami League candidate Md Kawsar Hossain was elected chairman of the Upazila.

However, MP Nixon Chowdhury rejected the claim at a press conference at Jatiya Press Club on Tuesday.

He claimed phone conversation between him and the DC was edited and circulated in social media.

Faridpur DC worked for BNP’s rival candidate in the by-polls to Charbhadrasan Upazila, he said demanding punishment to Faridpur DC.