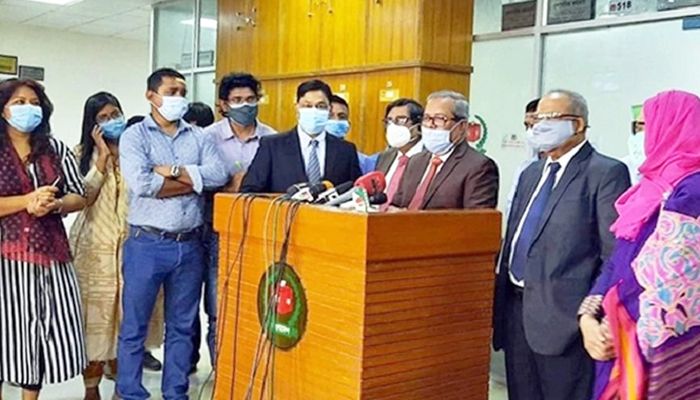 ﻿Chief Election Commissioner KM Nurul Huda on Wednesday said that a case will be filed against MP Nixon Chowdhury within tomorrow for violating the electoral code of conduct in the Charbhadrasan Upazila election of Faridpur district.

The returning officer will file the case on behalf of the Election Commission (EC).

CEC Nurul Huda came up with the discloser at a press briefing this noon.

He said, "The commission has sufficient evidence to file a case. The case will be filed today or Thursday. Later, the police will investigate the matter.”

He, however, also confirmed that a 3-member committee will be formed to look into the matter and find out any further allegations against Nixon.