3 Sleeping Fishermen Run Over by Train in Netrokona 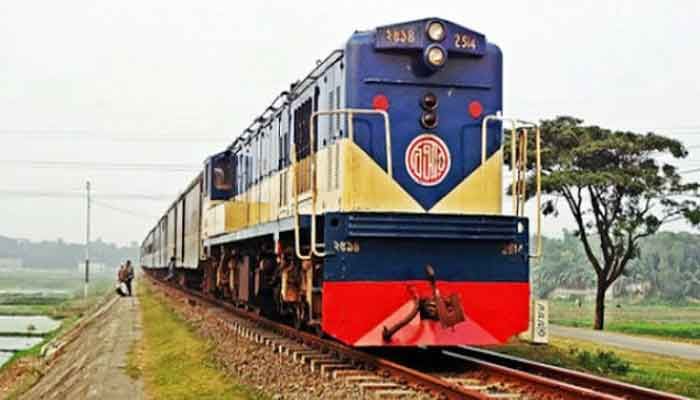 Three sleeping fishermen were crushed to death under the wheels of a train in Dashal area under Barhatta Upazila on Netrokona on Sunday morning.

According to locals, some fishermen went fishing at night. Later they had fallen asleep on the railway line when the accident happened, leaving the trio dead on the spot.