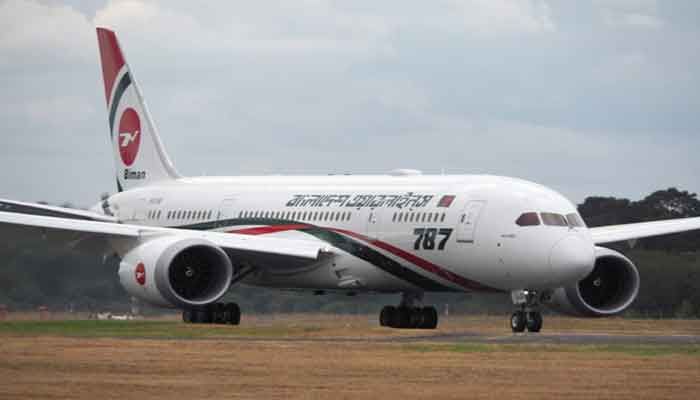 ﻿After almost eight months of flight suspension for containment of COVID-19 pandemic, Bangladesh will resume its air connectivity with India from October 28 under 'air bubble' arrangement.

Five Indian airlines will operate flights on the Dhaka-Delhi-Dhaka, Dhaka-Kolkata-Dhaka, Dhaka-Chennai-Dhaka and Dhaka-Mumbai-Dhaka routes, the ministry said, according to CAAB.

“Delighted that air bubble is to start from 28 Oct, with 28 flights a week linking Delhi, Kolkata and Chennei with Dhaka by 5 Indian and 3 Bangladeshi carriers,” he tweeted.

In Bangladesh, on October 9, the Indian High Commission announced the resumption of online visa application services for citizens of Bangladesh.

Visas will be issued in nine categories for the time being, including medical, industry, jobs, journalists, diplomatic workers, officials, UN officials, and UN diplomats, the Bangladesh foreign ministry said.