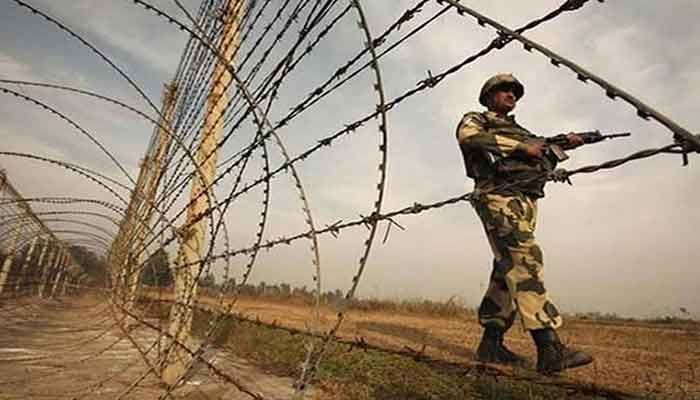 A Bangladeshi youth was allegedly shot dead along the Rowmari border in the northern Kurigram district by India's Border Security Force (BSF).

The incident occurred at about 1.30 a.m. on Saturday near sub-pillar-3 of international boundary pillar-1,062 at the Khatiamari border of Sadar Union of the Upazila, reports media.

The deceased was identified as Hasinur Rahman Chand, 25, who was the son of one Abul Hashem of Khatiamari village under the Upazila.

Rowmari Police Station Officer-in-Charge (OC) Montashir Billah said Chand along with some others went to the border area at night.

At one point in the patrol, BSF members who belonged to the 6th Battalion's Kusnimara camp opened fire on Chand's group, Mr. Billah alleged.

Rowmari Upazila Health Complex's on-duty doctor pronounced Hasinur dead when he was taken to the hospital by his companions, the OC said.

In a narcotic case, Chand, who had been identified in many drug offences, was once incarcerated, the police official said.