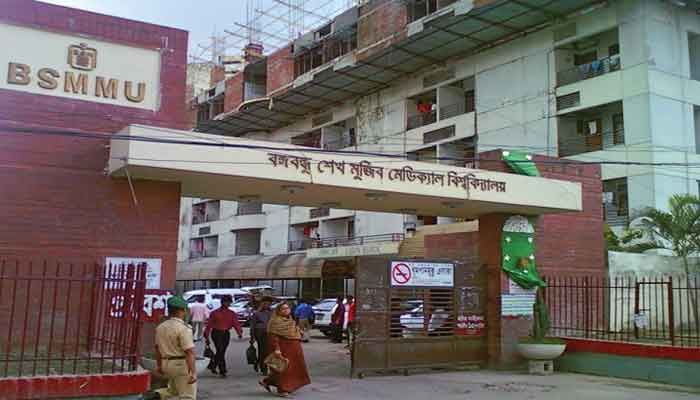 On Sunday, the BSMMU received a letter from Anhui Zhifei Longcom Biologic Pharmacy of China. The first letter was received earlier on 2 September by Prof Dr Kanak Kanti Barua, Vice Chancellor of BSMMU, who confirmed the matter.

It should be mentioned here that another Chinese company ‘Sinovac Ltd’ backtracked from their proposal of conducting third phase trial of its vaccine with icddr,b in Bangladesh on the pretext of "fund shortage".

The Anhui Zhifei, according to officials, said in its request that the organization must cover the expense of the hearing. In addition, if the vaccine passes the test, the proposal to set up a vaccine manufacturing plant in Bangladesh will take place.