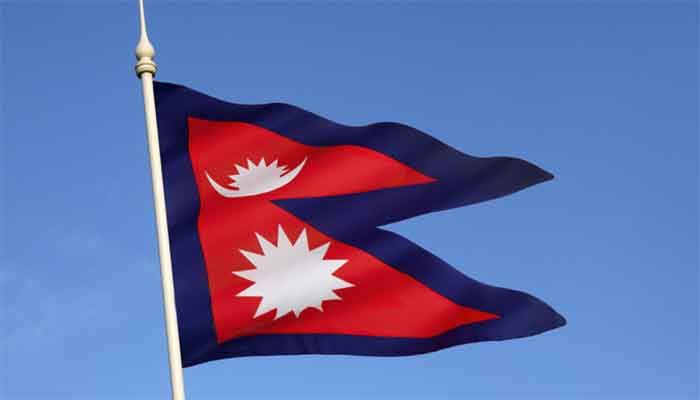 After the completion of the Bay Terminal in Chattogram and Matarbari Port in Maheshkhali, the Chattogram Port Authority (CPA) has promised Nepal full cooperation for freight transit of any volume in accordance with the Bangladesh Government Directive.

CPA Chairman Rear Admiral SM Abul Kalam Azad made a promise to Nepalese Ambassador to Dhaka Dr Banshidhar Mishra at a courtesy meeting on Tuesday, adding that the port also offers its full support to boost trade between neighboring countries.

At the meeting, Nepalese Ambassador Dr. Banshidhar Mishra proposed greater connectivity with Bangladesh through the creation of rail, road and waterways, and sought assistance from the port of Chattogram in this regard, read the press release.

A two-member delegation led by the Nepalese ambassador visited Chittagong Port earlier in the day.

Addressing the meeting with the ambassador, the CPA chairman also discussed creating special economic zones to increase imports and exports between Bangladesh and Nepal, and enhancing investment and cooperation in the tourism sector.

Meanwhile, Ambassador Dr Mishra said the culture of Nepal and Bangladesh is almost the same and the people of these countries have a very good relationship.

"Nepal has the opportunity to increase cooperation with Bangladesh in the fields of agriculture, technology, tourism, defence, health and education," he said, adding, "In particular, the ports of Bangladesh will be more convenient for Nepal than Kolkata Port in the future."

The Ambassador of Nepal expressed his appreciation and satisfaction at the overall performance of the Port of Chittagong, mentioning the importance of its location in economic development in Asia.

Describing Bangladesh as a friendly and fraternal neighbour of Nepal, the Ambassador sincerely reiterated Bangladesh's assistance during various disasters in Nepal, especially during the earthquake of 2015.