Govt Has No Plan to Export Hilsa in Next 5 Years 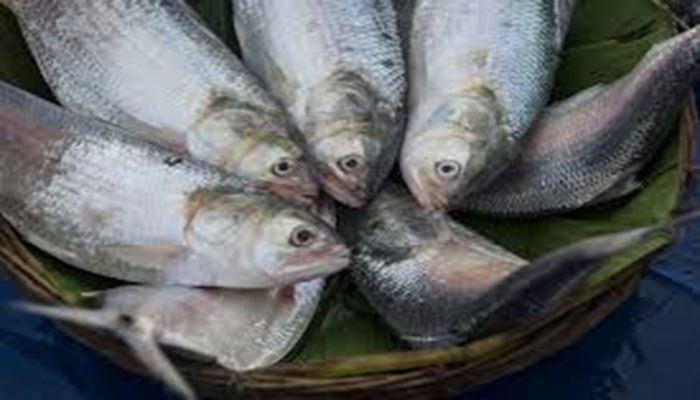 ﻿The government has no plan to export Hilsa fish in the next five years in a bid to meet the local demand. Exports will be made only if the country's demand is met.

Fisheries and Livestock Minister SM Rezaul Karim made the disclosure while talking to reporters at the Secretariat on Wednesday, said a press release.

Bangladesh is the top Hilsa producing nation in the world. According to the international fisheries organization WorldFish, 86% of the world's Hilsa is now being produced in Bangladesh.

Rezaul Karim said the production of Hilsa in 2010 was 2.99 lakh metric tonnes which is 5.33 lakh metric tons now. Bangladesh is the top country in the world to produce Hilsa.

India is the second-largest producer of Hilsa while Myanmar is in third place. Besides, Hilsa is being produced in Iran, Iraq, Kuwait and Pakistan.