PM to Address Nation This Evening 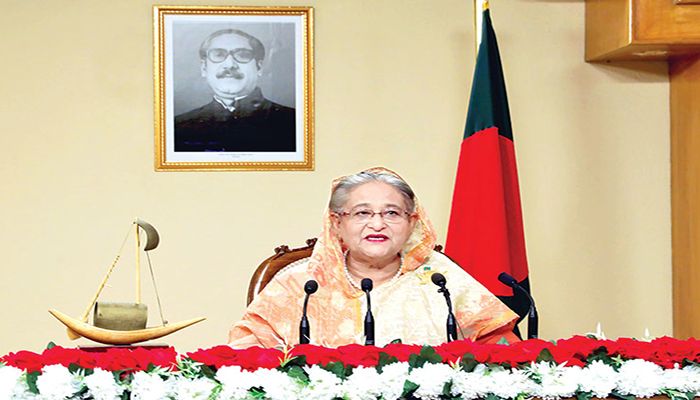 ﻿Prime Minister Sheikh Hasina will be addressing the nation this evening, marking the 2nd anniversary of her current government since the December 30, 2018, general election.