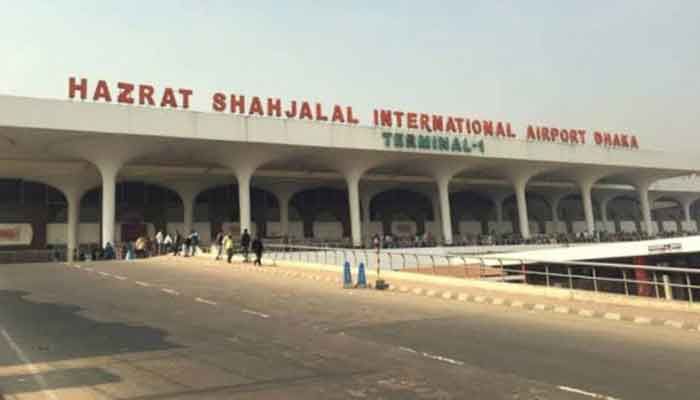 ﻿A woman was moving uncontrollably at Shahjalal International Airport in the capital where she was spotted by the airport authorities.

As the authorities concerned tried to talk to her, the woman failed to come up with a good reply.

Later, they checked her documents and identified her as Asiya Begum, who returned to Dhaka on a Saudi Airlines flight SV-802 at 1:15 am on Friday.

At 7 am, Asiya was handed over to Brac for care by the Airport Expatriate Welfare Desk, according to a press release issued from Brac Migration Programme.

Brac Psycho Social Counselor talked to 35-year-old Asiya and gave her psychological care. Later, it was known that Asiya was from Naogaon.

Asiya's relatives said the first six months were a little better, but later she was harassed. At one stage, all communication with the family were stopped.

Later, the victim's family learned that Asiya had spent three months in prison in Saudi Arabia. She was sent back to the country through the Travel Pass.

Shariful Hasan, head of Brac migration programme, said many women are returning to the country after falling victim to such situation as Asiya faced. However, it is not possible to say their number accurately.

"The Expatriate Welfare Desk and the police come across such women off and on at the airport and inform us," said Shariful Hasan.

In the last two years, a total of 68 mentally distressedwomen returnees have been able to safely reunite with their families through the counselling of Brac Migration Programme.

Not only are the women alone coming back to the country losing their mental balance, some 500 bodies of them returned from different countries also in the last five years.

The bodies of at least 200 of them came from Saudi Arabia, of which about 70 committed suicide.