4 Burn to Death in Gazipur Fire 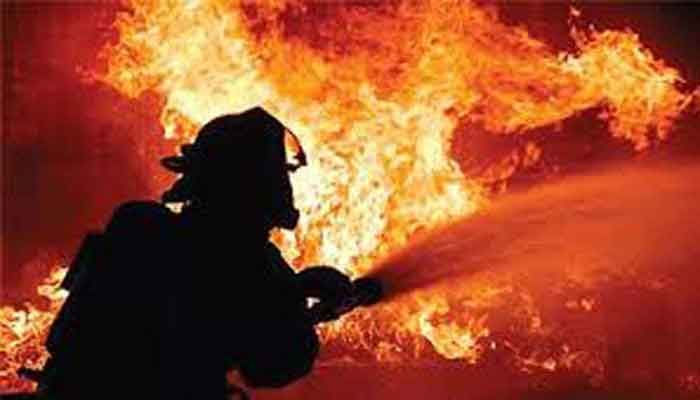 Four people, including a woman, were burnt to death in a fire at Kamalpur area in Kaliakoir Upazila of Gazipur district on Monday morning, reports media.

Md Kabirul Alam, Kaliakoir Fire Service station officer, said the fire broke out at the Colony in the Kamalpur area around 6:00 a.m.

Two firefighting units, having been informed, rushed to the spot and doused the fire after half an hour of frantic effort.

Later, they recovered four charred bodies from the spot.

However, the reason behind the fire and the extent of losses from it could not be known immediately.