Taposh for Withdrawing Cases against His Predecessor 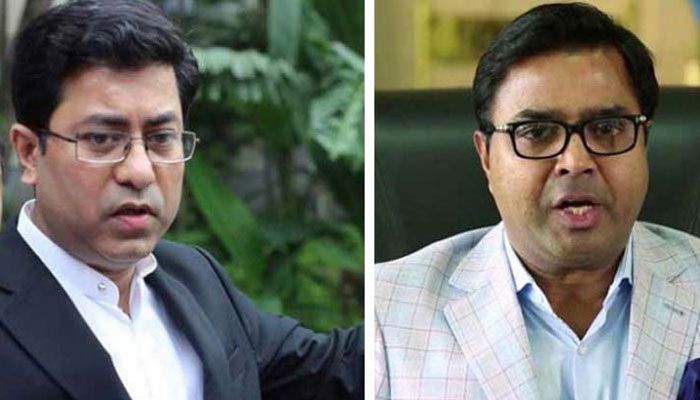 He made the call while addressing the press at the Nagar Bhaban on Tuesday.

A recent statement made by Sayeed Khokon bringing corrupt allegations against the present rule of DSCC has already turned into a laughingstock, he said.

Barrister Taposh said he has nothing to do with the cases which are filed by any overenthusiastic persons.

"I have nothing to do with the cases. Two overenthusiastic lawyers filed the cases. I am requesting them to withdraw the cases," he said.

Taposh administration has been exposed to bitter criticism and personal attack following the eviction of a large number of illegal shops allegedly leased, facilitated and overlooked during Sayeed's term.