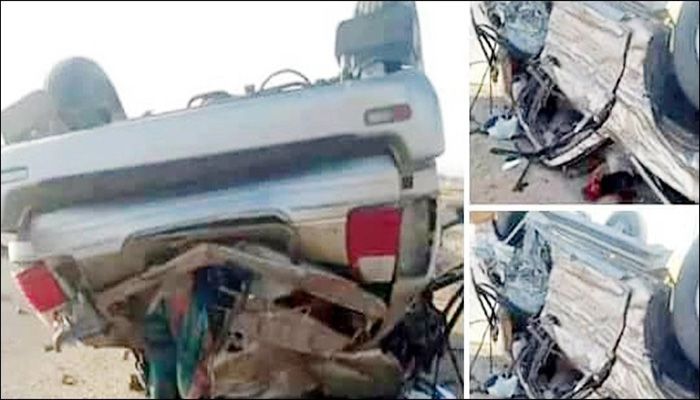 ﻿At least five Bangladeshi migrant workers were killed and five others injured in a road accident in Oman on Saturday.

Primarily, the deceased have been identified as Minhaj, Faruk, Mamun, Rubel, and Milad.

All of them were from Chattogram's Sandwip and aged about 30 or bellow.

An official of the Bangladesh embassy in Muscat said the vehicle on which they were riding to return Duqm after overnight fishing in the Arabian Sea overturned at the area as the driver lost his control over the steering at around 4:00am, leaving five dead on the spot and five injured.

The injured are undergoing treatment at the ICU of a local hospital.