9 among Jamaat Ameer Held in Lalmonirhat 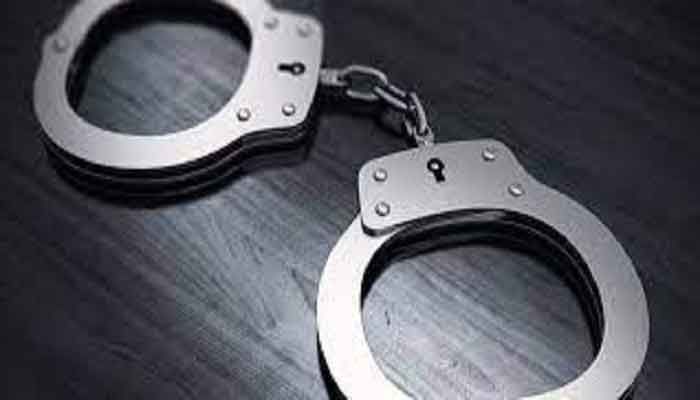 Police arrested nine leaders, including a Jamaat ameer, and activists of Jamaat-e-Islami and Hefajat-e-Islam in Kaliganj Upazila of Lalmonirhat on Tuesday night, reports media.

Arju Md Sazzad Hossain, officer-in-charge of Kaliganj Police Station, said acting on a tip-off, a team of law enforcers conducted a drive and arrested them while they were holding a secret meeting at the house of Jamaat activist Abu Bakkar in Kashiram Munsir Bazar area of ​​Tushbhandar union in the Upazila around 10:30 pm.

Police also recovered some books and leaflets on extremism from them, the OC said, adding that a case has been filed with the Kaliganj Police Station in this connection.

The arrestees were being interrogated at the police station to find out the reason for their secret meeting and who else were present, OC Arju added.