Serum to Return Money If Fails to Provide Vaccine 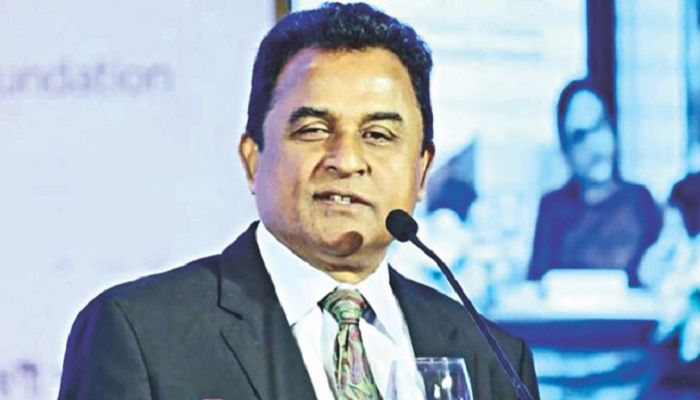 ﻿Serum Institute of India will return the money paid by Bangladesh for purchasing the Oxford–AstraZeneca vaccine if it fails to supply it, said Finance Minister AHM Mustafa Kamal.

''We don’t know whether the vaccine will come or not. If we’re informed that the vaccine won’t come, then we’ll make the final decision,'' he said while briefing reporters after a meeting of the Cabinet Committee on Public Purchase.

Mustafa Kamal, however, said negotiations with Serum are going on and nothing is final yet.

The minister said the agreement was signed with Serum for vaccine maintaining all the standards an international contract usually has.

''This is not a verbal deal and there’re contractual obligations from the birth sides — Bangladesh and India,'' he said adding that their obligation is to provide the vaccine to us.

Mustafa Kamal went on saying, ''We’ve been trying to get the (Oxford) vaccine. We’re also trying to get vaccines from other sources as vaccines are very important to save the lives of people.''

The Directorate General of Health Services (DGHS) has said the stock of the Covid-19 vaccine in Bangladesh is running out as there are only 14 lakh jabs in government hands with no sign in sight to get a fresh consignment of it from India.

Speaking at a virtual press briefing on Wednesday, DGHS spokesperson Dr Robed Amin said, ''We had around one crore and two lakh vaccines in our hands…around 88 lakh jabs have already been administered as the first and second doses. Now we’ve some 14 lakh doses in stock.''

He said there will be a vaccine crisis if a fresh consignment does not arrive in the country before the existing stock is exhausted.

As per official statistics, the country lacks over 14 lakh second doses of the vaccine to administer those who received the first jab.

Amid the vaccine crisis, the government suspended administering the first dose of the coronavirus vaccine on April 26.

The DGHS spokesman, however, hoped that the county may get vaccine doses from Chain before Eid-ul-Fitr.