Education Act's Draft at its Final Stage: Teachers to be Barred from Private Tuitions 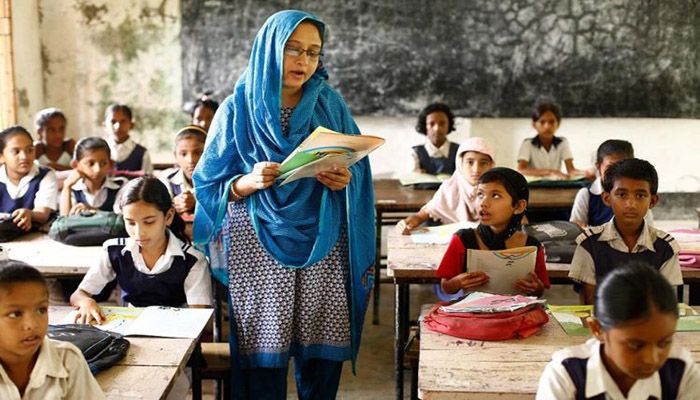 Teachers to be barred from private tuitions to the students of their own institutions. || Photo: Collected

﻿Directorate of Secondary and Higher Education of the Ministry of Education has called an emergency meeting to finalize the draft education act. The meeting will be held next Sunday (June 13) through virtual. It will be chaired by the Minister of Education Dr Dipu Moni.

A notice to this effect was issued on Tuesday (June 8) from the Directorate of Secondary and Higher Education act-1 branch. Assistant Secretary Abdul Jalil Majumder has signed the notice.

What is it on the draft education act?

It is learned that the draft education act will be finalized soon with the provision of banning the printing, publishing and marketing of note and guide books. The draft act states that a teacher cannot teach his or her own institution's students in private. At the same time, the draft also says that teachers should not physically punish and mentally harass the students.

Senior officials in the education ministry said the ministry was working on a draft act. According to officials, the draft act provides for a maximum penalty of three years imprisonment or a fine of Tk 500,000 or both for printing, publishing and marketing notes and guide books. It further said that if a teacher pressures students of his own institution to buy notes and guide books, action will also be taken against him. However, the government will allow the publication of education aid books subject to the approval of the concerned authorities.

The draft act states that if an institution's teacher pressures students to buy educational aids, it will be considered misconduct and disciplinary action will be taken against that teacher.

The draft further states that schools will be able to arrange extra classes for weaker students. However, in that case the written permission of the parents has to be taken. Additional classes must be taken before or after the scheduled classes of the school in accordance with the rules or policies made by the government or the executive order.

High-ranking officials in the Ministry of Education have said that the coaching centers that are there to help job seekers, aspiring students or those interested in improving their English skills will not be covered by the act.

The draft act further states that no teacher can physically punish students or harass them mentally. Violation of this provision will be considered as misconduct and administrative disciplinary action may be taken against the teacher concerned.

A high-ranking official of the Ministry of Education said that if any kind of irregularity is found in a private educational institution run by the trust, there is a provision to take action as per the penal code.

Strict four conditions for teachers at a glance:

1. A teacher cannot teach students of his or her own institution in private.

2. Teachers have been warned not to inflict physical punishment and mental harassment on students.

3. Action will also be taken against any teacher who pressures students of his own institution to buy notes and guide books.

4. If the teacher of an institution pressures the students to buy education aid books, it will be considered as misconduct and disciplinary action will be taken against that teacher. 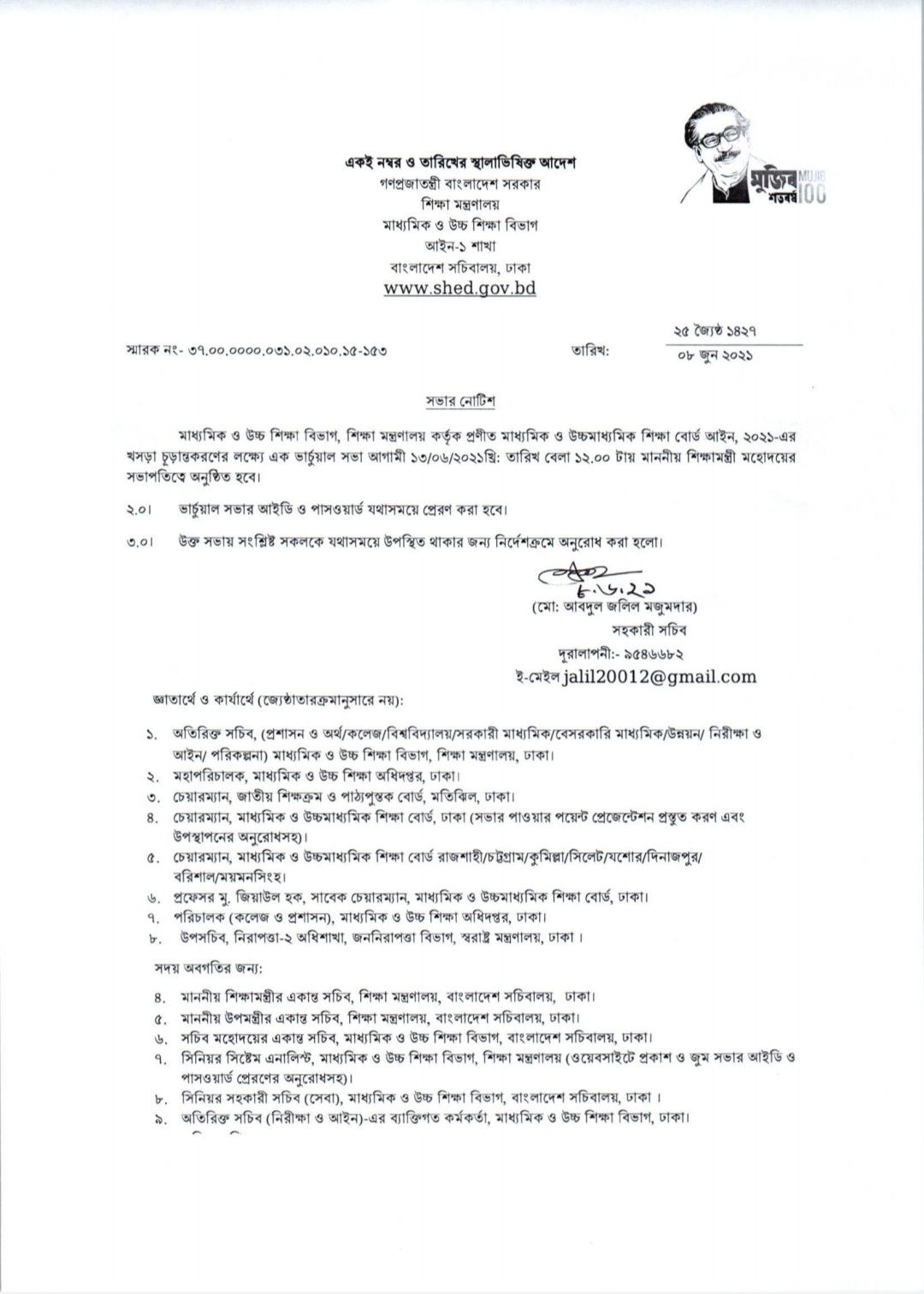