UNESCO to Launch Int'l Prize in Honor of Bangabandhu 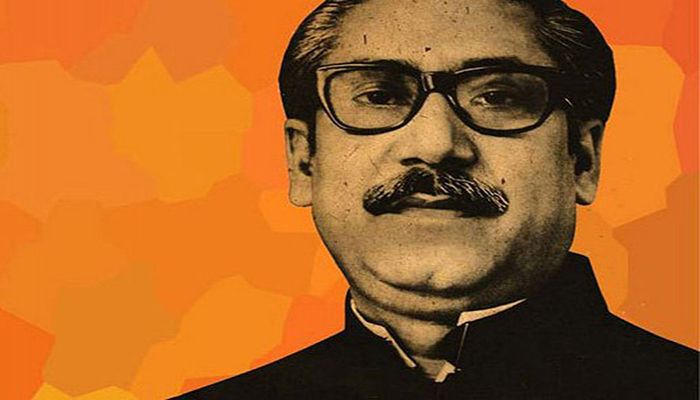 ﻿The United Nations Educational, Scientific and Cultural Organization (UNESCO) is going to launch an international prize in the field of ‘creative economy’ in the name of Bangabandhu Sheikh Mujibur Rahman.

The award named 'UNESCO-Bangladesh Bangabandhu Sheikh Mujibur Rahman International Prize' in the Field of 'Creative Economy' will be given once every two years to encourage young people to take initiative in the creative economy.

Bangladesh welcomes such initiative of UNESCO as it shows deep respect and honor to Father of the Nation Bangabandhu Sheikh Mujibur Rahman, said Journalist Mahbub Uddin Chowdhury, Secretary-General of the UNESCO Club Association in Bangladesh, in his writing, reports BSS.

"There is no doubt that the UNESCO award will be the most effective medium at the moment to internationalize and spread Bangabandhu's life and philosophy on the occasion of the birth centenary of Bangabandhu Sheikh Mujibur Rahman, the father of the nation, the architect of Bangladesh," he added.

The first award ceremony will be held on the occasion of UNESCO’s 41st session of the UNESCO General Conference in November 2021, he informed.

UNESCO usually awards in various categories in the name of various eminent persons and organizations at the international level.

This is the very first time it has decided to give an award in the name of the father of the nation of Bangladesh.