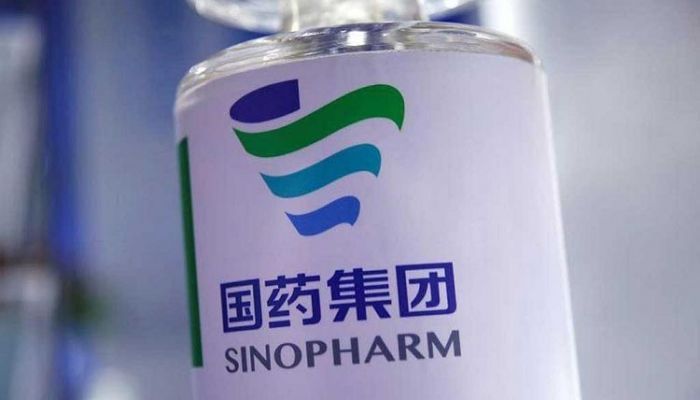 Bangladesh has received one million more doses of the Sinopharm coronavirus vaccine from China.

As many as one million more doses of the vaccine would arrive at 3 am on Sunday, officials said.

Shamsul Haque, a line director at the Directorate General of Health Services, said the doses were being transported to the storage of Expanded Programme on Immunisation or EPI.

Health ministry officials, led by an additional secretary, were present at the airport to receive the shots.

Bangladesh signed a deal with China for 15 million doses of the vaccine at $10 per shot. Finance Minister AHM Mustafa Kamal last Wednesday said China was sending the shots at a lower price than previously agreed upon.

Bangladesh started its mass vaccination campaign in February, using the vaccine developed by the University of Oxford and Anglo-Swedish company AstraZeneca. But the programme was subsequently halted after India banned vaccine exports to tackle a growing COVID crisis within its own borders.

The inoculation drive resumed after the government received consignments of Sinopharm, Pfizer-BioNTech, and Moderna vaccines. The US is sending Pfizer and Moderna doses under the global vaccine-sharing platform COVAX.

Although the government had said the two million shots were sent under the purchase deal, officials later confirmed these doses were also sent by China as a gift.

It means the latest consignment of two million doses is the first commercial batch of vaccine from China.