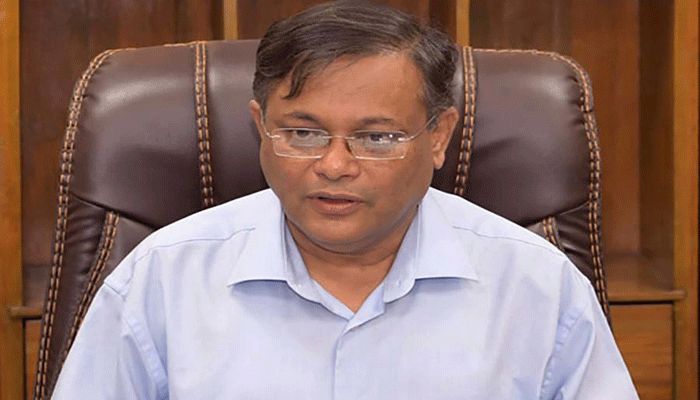 In a condolence message, the minister said Dring was the first foreigner journalist to witness the mass killing in 1971. He wrote reports risking his life and informed the world about the most gruesome and merciless acts by Pakistani forces.

Hasan, also Awami League joint general secretary, said the contribution of Dring, who was awarded Muktijuddha Maitree Sammanana by Bangladesh government, will ever be remembered.

The minister prayed for eternal peace of the departed soul and conveyed deep sympathy to the bereaved family.