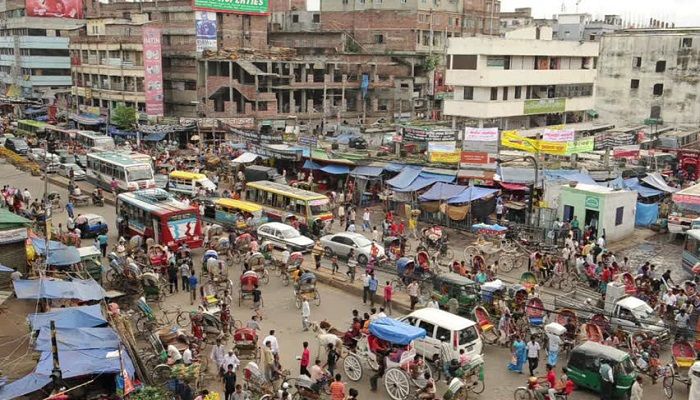 ﻿﻿﻿All the government and private offices along with transport services are set to resume today (Wednesday) on a condition of maintaining health protocols after a 19-day-long nationwide strict restriction imposed to stem the spread of Covid-19.

On August 8, however, the Cabinet Division issued a notification easing the ongoing strict restriction, considering the overall condition of the country.

As per the notification, all the government, semi-government and non-government offices, autonomous bodies, banks and financial institutions will remain open from August 11 (tomorrow), following health safety guidelines and other rules issued by the government.

Shopping malls, markets and other shops will remain open every day from 10 am to 8 pm. All the industries and factories will also remain open.

Keeping half seats vacant, hotels and restaurants will remain open from 10 am to 8 pm. Mask use must be ensured at all levels following health safety protocols.

If any negligence is found in maintaining the health guidelines in public transport and different offices, markets and bazars, legal action will be taken against the violators.

Considering the overall condition of the country, the notification said, the ongoing strict restrictions were relaxed to keep the country's socioeconomic activities smooth, reports BSS.