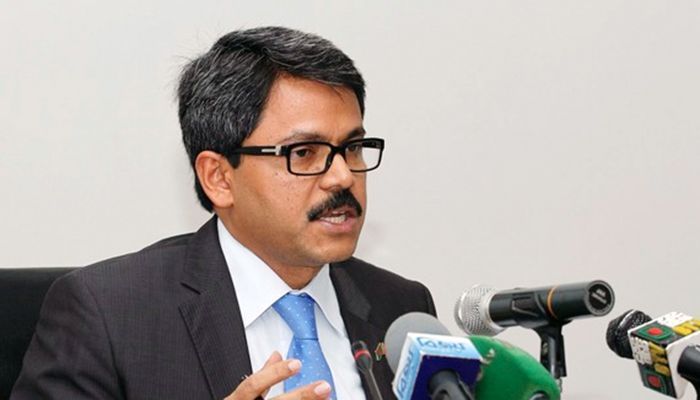 ﻿State Minister for Foreign Affairs Md Shahriar Alam spoke on the Afghan issue. He said Dhaka could not welcome the Afghan government until the president was sworn in. Dhaka will work with any stable party.

He told the media at his office in the foreign ministry on Monday (August 18).

"According to the Afghan constitution, we cannot welcome them until someone comes with a four- or five-year government mandate," Shahriar Alam said. It just won't work.

Regarding the Bangladeshis in Afghanistan, Shahriar Alam said that three Bangladeshis are being evacuated from Afghanistan to a safe place. Besides, the process of taking seven more Bangladeshi nationals safely is underway. We do not want to divulge more information now.