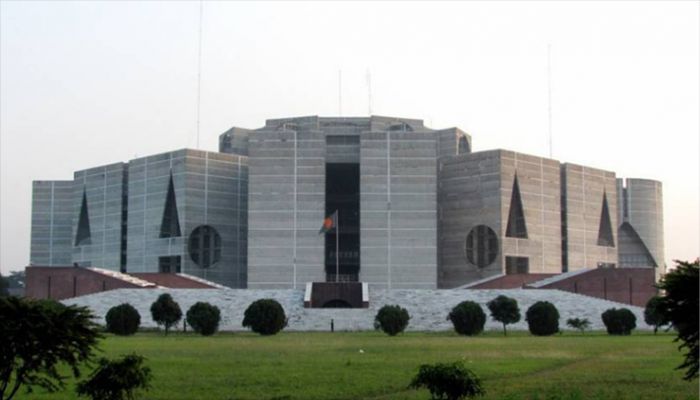 The Quick Enhancement of Electricity and Energy Supply (Special Provision) Act 2021 was placed in parliament on Wednesday, aiming to extend its length of time by another five years till 2026.

The tenure of the existing law is going to expire in 2021.

The cabinet on September 6 gave the final approval to the draft of Quick Enhancement of Electricity and Energy Supply (Special Provision) (Amendment) Bill, 2021 in order to ensure uninterrupted supply of electricity and energy for the sake of making Bangladesh into a higher middle-income country by 2030 and a developed country by 2041.

The tenure of the special provision, enacted in 2010, was extended on several occasions in the past.

But no change other than time extension has been made to the proposed law.