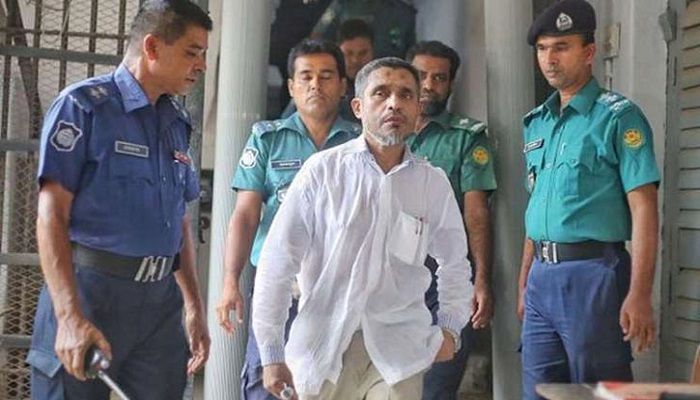 ﻿In a lawsuit brought against former state minister for home Lutfozzaman Babar on charges of accumulating illicit wealth and concealing facts, a Dhaka court is due to give its verdict today, Tuesday (October 12).

The case will be heard by Judge Mohammad Shahidul Islam of Dhaka Special Judges Court-7.

The date was set earlier on October 4 after the court heard the prosecution and defense final arguments in the case.

The prosecution told the court during the closing arguments that it had been able to prove the charges against Babar and that he deserved the harshest punishment possible.

Defense attorneys, on the other hand, requested that their client be acquitted, saying that the prosecution had failed to prove the charges against him.

The allegations against Babar and the testimony of the prosecution witnesses were read out in court on September 21.

Babar, on the other hand, pleaded not guilty and asked the court for justice.

On January 13, 2008, the Anti-Corruption Commission (ACC) filed a case against Babar with Ramna police, accusing him of fraudulently accumulating riches of roughly Tk7.05 crore.

On July 16, 2008, ACC Deputy Assistant Director Rupok Kumar Saha filed the charge sheet in the case. On August 12 of that year, a Dhaka court charged Babar in this case.

In the 10-truck arms haul and August 21 grenade attack charges, he was also sentenced to death.