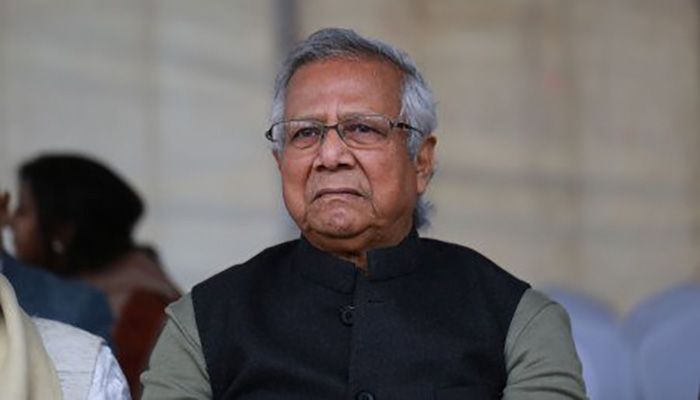 They surrendered to the Third Labour Court in Dhaka on Tuesday (October 12) and filed a petition for bail.

After the hearing, the court granted bail to four people, including Dr Yunus, on a bond of Tk 10,000. The other accused in the case are Grameen Telecom Managing Director Mohammad Ashraful Hasan and Board Directors Nur Jahan Begum and Mohammad Shahjahan.

Earlier, Dr Yunus surrendered and filed a petition for bail. He came to the court at 11:10 am.

On September 9, SM Arifuzzaman, labour inspector of the Department of Factories and Establishments, filed the case in the Dhaka Labour Court. The court summoned them to appear in court by October 12.

The case alleges that some violations of labour laws were noticed when the Department of Factories and Establishments Authority visited the Grameen Telecom of Dr Yunus. This includes 101 workers and employees who were supposed to be made permanent but were not made permanent; the Workers' participation fund and welfare fund were not formed. Besides, five percent of the company's dividend was supposed to be paid to the workers but it was not paid to them.

On the basis of these allegations, the Department of Factories and Establishments filed a case against Dr Yunus and four others under the Criminal Code.